Over the years Romanian politicians got used to offer short-term goods to vulnerable communities in exchange for votes. To start the conversation about the electoral bribery, we created an unconventional art gallery where visitors could experience a harsh reality, seeing the most traded-for-votes-goodies artistically reinterpreted. All exhibits led people to our online platform where they could register as voting observers.

Romanian elections are consistently influenced by the phenomenon of "electoral exchange". Items such as buckets, oil bottles, packs of flour, etc. became a currency for a vote given to a specific candidate. Therefore, the electoral exchange is a tactic of political campaigns that addresses a segment of the population affected by poverty. Funky Citizens, a civic NGO monitoring political space, wanted to get people to enroll as election observers to supervise the voting process at polling stations. This was the first year Funky Citizens ran their own recruitment campaign for election observers. In previous elections, Funky Citizens was part of a four NGOs consortium that recruited observers among their volunteers. This approach made it difficult to "break the bubble" and recruit new people for this task.

While acknowledged by our audience, trading goods for votes was seen as a topic for online mockery and internet memes. We set out to demonstrate that the low-value items offered in exchange for votes have implications for us all. And, while we cannot stop this practice from happening, we can make sure that we have a fair voting process, by observing what happens at the polls. We created an unconventional art exhibition: the most popular items offered in exchange for votes in the past years were reinterpreted to demonstrate that this practice is a wide-spread phenomenon that perpetuates corruption and deceit. Each exhibit was accompanied by real stories of these goods being offered in campaigns, showing that these are not isolated incidents, but rather well-orchestrated political strategies. Visitors were directed to our online platform, where they could register as voting observers.

Were observers for the first time

Unique visitors to the platform 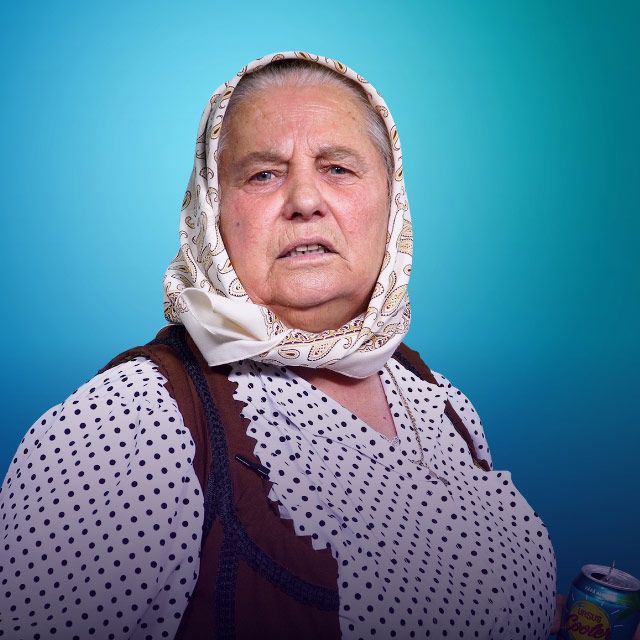 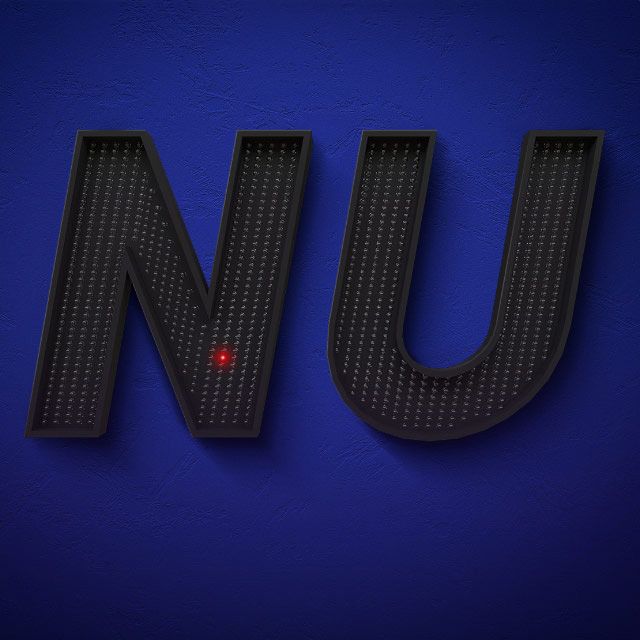 Pepsi - Campaign
For Those who know what they want 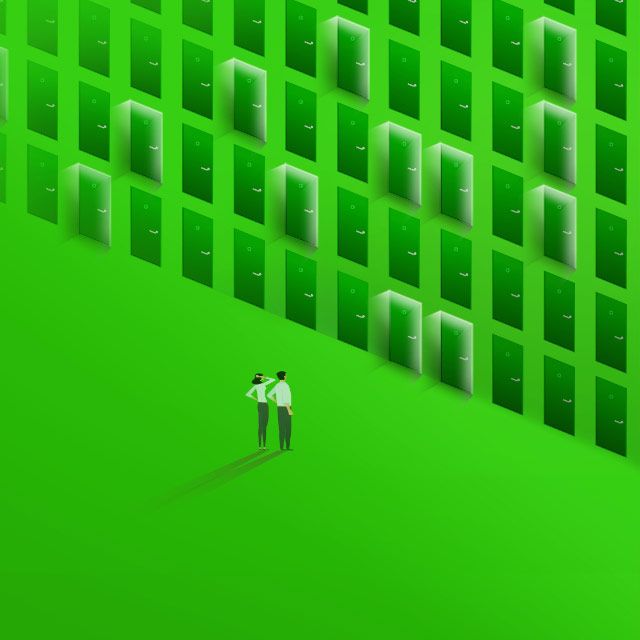 See what we are up to on